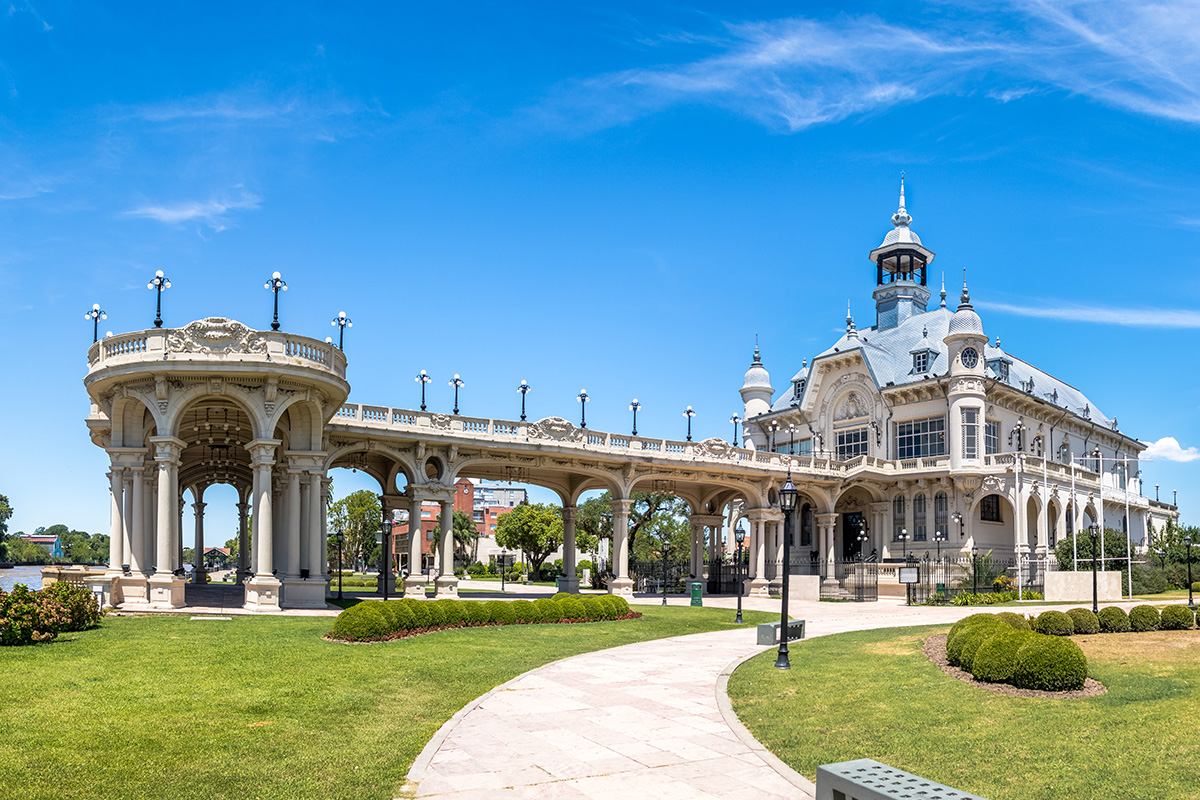 I love Buenos Aires. The city has everything, great food, great people, and most of all, a great atmosphere and character. Many visitors to the Argentinian capital, however, forget to visit the numerous towns and villages that surround it. San Antonio de Areco, with its numerous estancias or ranches, Colonia de Sacramento in Uruguay, La Plata, Tandil, but my favourite is Tigre, the gateway to the Paraná Delta.

Located 28 km, or 17 mi, north of Buenos Aires, the city lies on several islands in the Paraná Delta. The delta, measuring more than 14,000 km², or 5,400 mi ², is where the Paraná River enters the River Plate or the Rio de la Plata in Spanish.

What's in a name?

The town and its surroundings derive their name from the tigers or jaguars that the original inhabitants hunted in the area.

The Delta del Paraná begins near the Argentinian cities of Rosario and Santa Fe, where the Paraná River splits into various arms, creating a network of islands and wetlands. The fifth largest in the world, the delta, has a length of 320 km, or 200 mi, and a width varying between 18 – 60 km, or 11 – 37 mi. It is the only river delta in the world that doesn’t have any contact with the sea, as it’s connected to another river.

The arrival of the Spanish

Europeans first settled the area in the 16th century, constructing a small chapel and taking advantage of the rich, fertile farmland. In 1820, they rebuilt the city after several floods destroyed it and numerous nearby towns and villages. The locals decided to build a new town on an island created by various small streams and rivers, notably the Luján and Reconquista rivers.

Later, they built a port to trade timber, fruits, and other crops with villages upstream on the Paraná River and with Buenos Aires on the River Plate. Today, Tigre is still an important timber processing port and major centre of river trade with the province of Entre Ríos.

The arrival of the railways in 1865 century enabled visitors from Buenos Aires to take advantage of the area’s beautiful scenery. By the end of the 19th century, Tigre became one of Argentina’s first tourist destinations.

By the beginning of the 20th century, wealthy merchants, businesspeople, bankers, and politicians began building stunning holiday villas in the town and neighbouring islands. Even today, Tigre continues to be a popular weekend destination, with people from Buenos Aires visiting to enjoy the town’s idyllic location.

One of the many highlights in Tigre is the Puerto de Frutos or the old Fruit Port. Built in the 19th century as the city’s fruit market, it now contains a popular arts and crafts fair. Here you can find furniture, house decorations, cane and wicker accessories, homemade jam, honey, and still, a wide range of local fruit.

One of the most picturesque parts of Tigre is the Paseo Victorica, a stylish riverside promenade in the town centre. The street bends and winds, following the course of the Luján River, revealing beautiful squares, parks, and mansions from the late 19th-century belle epoch.

Several of these magnificent riverside homes, with their incredible facades, decorations, and gardens, have been converted into English-style rowing clubs. 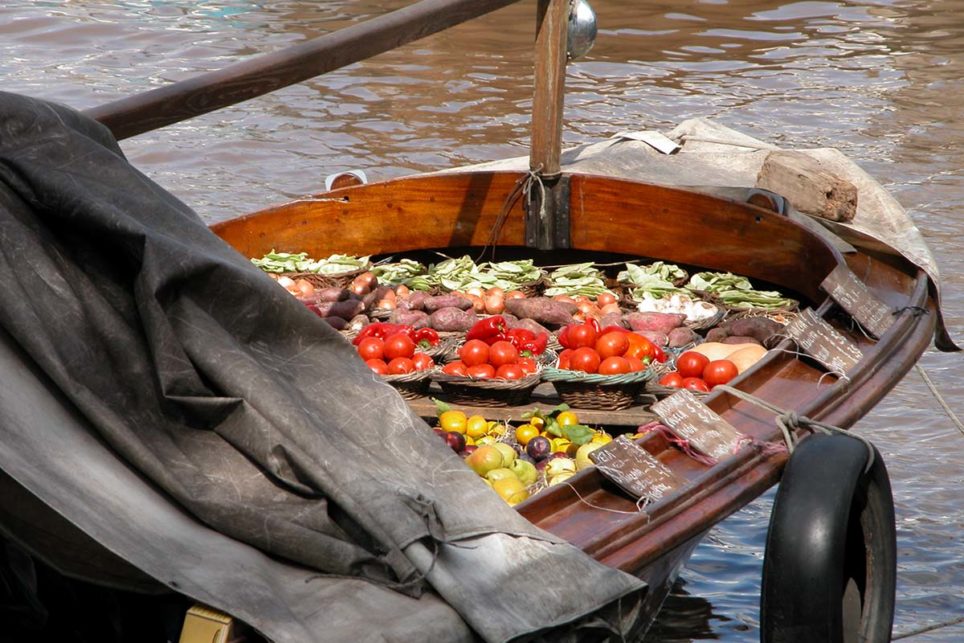 Rowing was introduced to Argentina in the late 19th century by the British who settled in the country. At the beginning of the 20th century, many more migrants began arriving from other European countries such as France, Belgium, Germany, and Switzerland. Each nation adopted rowing and erected a club.

The clubs were founded initially in Buenos Aires, but by the end of the 20th century, most had been moved to Tigre to take advantage of its riverside location.

The rowing clubs are such a vital part of the town that they, along with the city itself, are on the Tentative List of UNESCO as a future World Heritage Site.

One of the most impressive buildings on the Paseo Victorica is the Tigre Cub. The club was opened in 1912 and was initially built to complement the Tigre Hotel, which opened in 1890. The city government demolished the hotel in 1940, but the club continues to be one of the most important buildings in the town. The club and its adjacent hotel soon became a central meeting place for many of the rich and famous.

Until 1927, a casino operated out of the club until the Great Depression saw it close. In 1933, the government created a law forbidding casinos close to Buenos Aires. Afterwards, the casino moved to Mar del Plata, where it continues to operate as Casino Central, one of the largest in the country.

With the demolishing of the Tigre hotel in 1940, the club lost much of its influence and prestige and never recovered its former glory. The building was declared a National Monument in 1979, and in 2006, after extensive renovations, the city converted it into the Tigre Museum of Fine Art.

The collection, continuing with the Belle Epoch atmosphere of the building, has a permanent collection of Argentinian art from the end of the 19th century to the mid 20th century. A group that would have looked right at home during the glory day of the Tigre Club.

The town continues to be a Mecca for maritime enthusiasts with its numerous marinas. Visitors can enjoy a fantastic cruise or take advantage of the many water sports, including yachting and fishing. The most common way to travel the interconnecting streams and rivers is by motorboat or vintage mahogany motor launches.

The town’s rich naval history is today remembered with the Naval Museum. Opened in 1892, the museum exhibits include ship artefacts, models, instruments, and paintings of Argentine maritime battle — a must for any naval enthusiast.

Enjoy an included visit to Tigre on the Highlights of South America by bwd Vacations. Furthermore, check out trips visiting Buenos Aires by Insight Vacation, Trafalgar, Luxury Gold and Costsaver on Travel by bwd.