Based in the Mediterranean city of Barcelona, bwd vacations was born out of experience with its founder and owner, Bradley W. Dick, having worked more than 30 years as a Travel Director for some of the Europe’s largest tour operators. The knowledge gained through these years of dealing not only with suppliers, hoteliers and restaurants but also directly with guests has been used to develop a company to provide trips that are more in sync with visitors wants and needs.

Experiences are a series of trips designed to provide our guests with a complete travel experience. A combination of good quality and conveniently located hotels, wonderful restaurants, extensive sightseeing and ample free time provide the foundations for the perfect holiday. Experiences don’t offer any optional excursion package, all the sightseeing, dining, shows and other activities that, we believe, should be included are.

Cant find anything you need, bwd can create a personalised itinerary to accommodate all your needs including accommodation, transport, sightseeing and free time. All you have to do is ask.

bwd are a contracted re-seller for some of the largest & most respected tour operators in the world including Luxury Gold, Insight Vacations, Trafalgar and Costsaver. Explore and take advantage of some incredible offers available.

” A vacation is meant to be enjoyed, not endured”

The four foundations of bwd vacations trips are;

Organisation: One of the key elements to a successful vacation is organisation. Years of experience go into organising each vacation so once you have arrived you don’t have to do anything, simply sit back and enjoy the experience.

Quality: All of our suppliers, from hotels, restaurants and transport companies to personnel such as travel directors,  local guides  and representatives are all chosen because of the quality of the products they offer and services they provide.

Freedom: Each itinerary includes ample opportunity, for our guests to decide how they want to spend their personal time, be it relaxing in the hotel and taking advantage of the facilities or exploring each destination independently.

Transparency: None of our trips have any hidden or extra costs with all taxes and charges included in the price. All meals, sights and excursions which we believe should be experienced are included, there are no optional excursion packages on any of our trips. 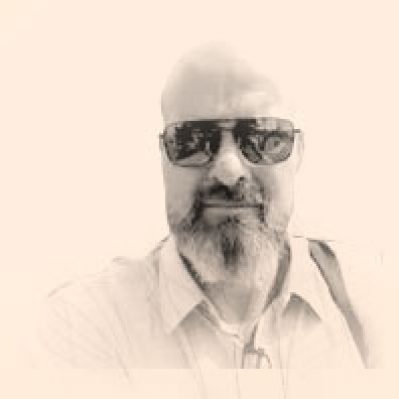 The Man in the Front Seat

Raised and educated in Sydney, Australia, in 1989 I travelled to Europe for a short 6 month holiday. More than 30 years later the holiday is over but I’m still here. After 3 years of back-pack travelling and working short term jobs, I began working as a Travel Director for Contiki Holidays, a company that is the leader in its field of specialising in trips for people aged 18-35. After a comprehensive training program which lasted several months I began escorting groups throughout Great Britain & Ireland. The following year I  began working Western & Eastern Europe followed by Russia & Scandinavia in 1995. To say life was hectic would be an understatement, between March and October, 1995, I escorted groups of up to 53 clients through 34 countries from Europe, Scandinavia, Russia and Northern Africa.

In 1997 I moved to Insight Vacations, one of the premium coach tour operators in the world, and since then I have continued to work in Western & Eastern Europe as well as doing regional tours of Great Britain, Ireland, Spain, Portugal, Morocco, Russia & Scandinavia.

Take care & I hope you enjoy.