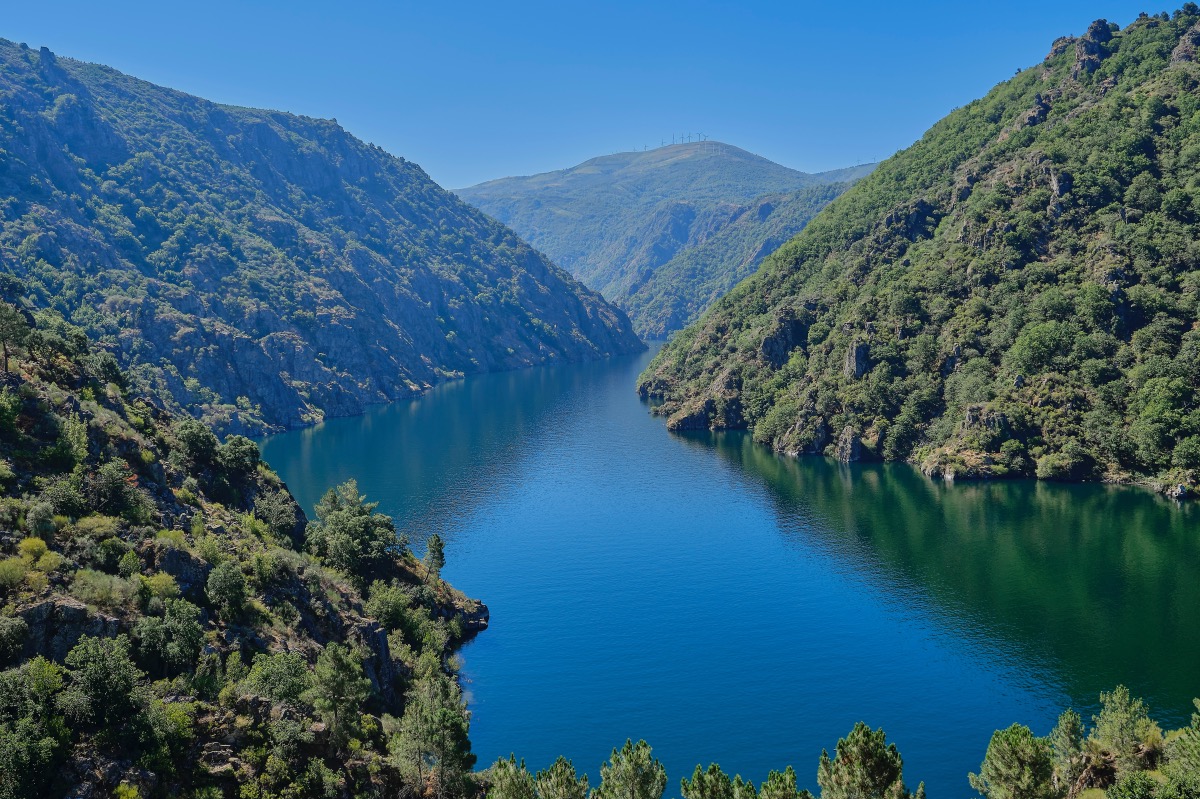 “What is your favourite place?” is one of the most common questions I get asked. For someone like me, who spends most of their working life travelling, it’s a difficult question. One place which would certainly be on my list is Galicia, Spain.

Each year I do the tour, El Camino – the way to Santiago by bwd vacations. One of my highlights is the final section of the walk passing through Galicia. I often extend my stay in Santiago de Compostela for several days to explore the area in more depth.

For me, it has everything, incredible scenery, fantastic food, great wines, and many beautiful small towns.

Located in the north-western corner of Spain, Galicia has the Atlantic Ocean above it and west. Portugal is underneath and the Spanish regions of Asturias and Castel y León to the east. It is also large at 30,000 km² (11,000mi²) for a Spanish region, almost the same size as Belgium.

If you’re looking for a reason to visit Galicia, you don’t have to search very far. Here are just a few of the reasons I love to travel there.

Galicia and its neighbouring states, Asturias, Cantabria and the Basque Country, are often referred to as green Spain. Their temperate climate and high rainfall create a landscape of lush green hills covered with forests of pine and eucalyptus. The coastline, however, is vastly different with its mountains, sheer cliffs and white sandy beaches.

No matter where you visit, the scenery is simply breath-taking.

One of the most visited towns is its capital Santiago de Compostela, the last stop on the El Camino de Santiago route. Although beautiful and certainly worth a stay, there are many other towns and villages that you should visit. Towns like Cambados, in the heart of the Albariño vineyards, A Coruna with its idyllic seaside location or Lugo with its UNESCO World Heritage-listed Roman walls are just a few of the places worth taking a look at.

Most Spanish wines, such as Rioja, Ribera del Duero & Penedès, are in the country’s northern half due to climate. With Galicia being in the north, it stands to reason that wine would feature prominently in the area also. Galicia has five wine regions: Rias Baixas, Ribiero, Ribeira de Sacra, Valdeorras and Monterrei. Even though the region is known for its wines, it is more associated with a grape, the Albariño grape

In the 12th century, a Cistercian monk introduced the Albariño grape into the area. Today Albariño vineyards cover the Galician coastline and the Rias Baixas’ inlets. It is also the primary grape for the Rias Baixas D.O., where it represents 90% of all vines planted.

Albariño vines look different when you see them on the vine. They grow on trestles, 1.5 – 2 m (5-7ft), off the ground to keep them dry and free of rot. The white wine made from them is crisp and rich in citrus fruits, making it ideal for seafood. In Portugal, the same grapes are known as Alvarinho and are used to make the lightly sparkling Vinho Verde.

Some Albariño vines can live up to 300 years, making them some of the oldest living vines in the world

The Rias Baixas’ cold waters are rich in marine life, producing some of Spain’s and Europe’s best seafood. Mussels, oysters, crabs, goose barnacles, and baby eels are familiar dishes on many menus throughout Galicia. But what is the most typical plate to come from Galicia? Octopus.

For most, octopus is not a thing most people get the chance to try. But for anyone visiting Galicia, it is a dish everyone should try.

Tradition has it, you shouldn’t drink water when eating pulpo, so many eat it with a glass of Albariño wine.

The Rías Baixas, lower inlets in English, are four coastal inlets located in the south-western corner of Galicia. Each ria has a funnel shape, being wider at the ocean and narrower inland. The sea flows into the ria, mixing with the freshwater from the regions many streams and rivers.

The ria’s banks are covered in pine forests, Albariño vineyards and dotted with small villages. This natural beauty makes them the most spectacular of all the inlets that indent the Spanish coast. Today, the Rías Baixas has become the region’s most popular holiday destination and a popular day trip from Santiago de Compostela.

Whether you are looking to stay a few nights or several weeks, Galicia has everything you need or want. A great selection of hotels, incredible food, great wine and astonishing scenery combine to create the ideal holiday destination.

Don’t forget to check out the fantastic tours of Spain available on bwd Vacations.

I’ll see you when you get here.